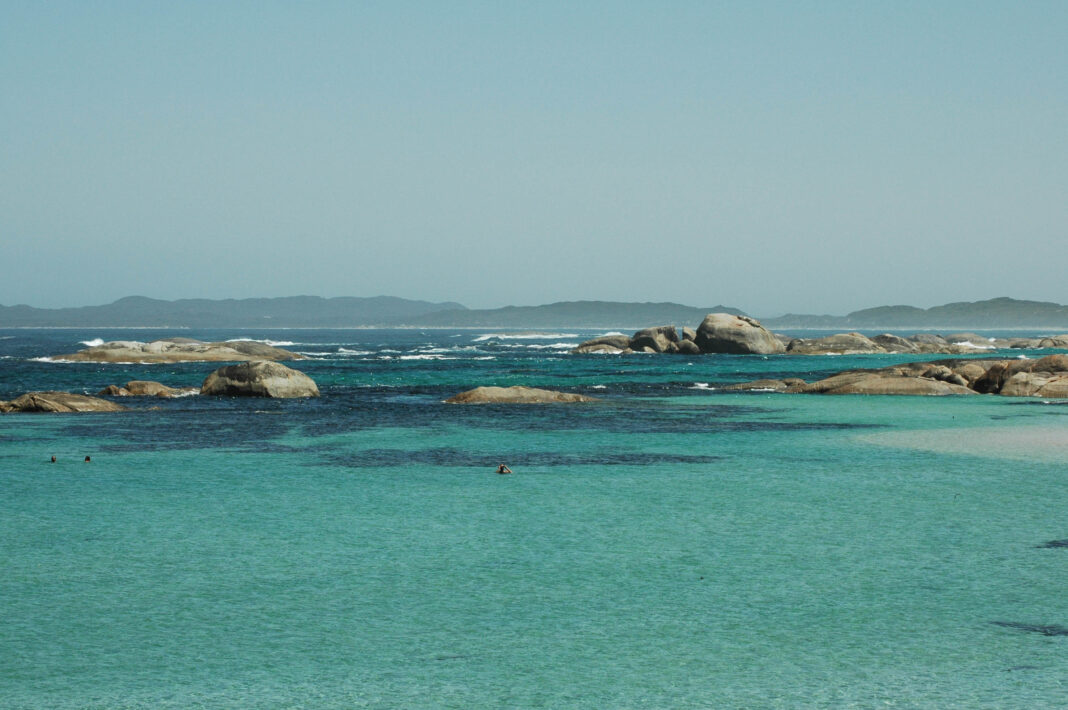 All species September 4, 2020
The sea is swallowing up coastline after coastline, until it reaches your special beach, then in the blink of an eye it is gone. Just like the Australian coastline, many other coastlines around the world are experiencing erosion.
700 words

The sea spray stings your face. The cold waves rush over you. It is intense. But you do not care; this is the beach. It is part of the fun. You do not realise what could happen – a place that is special to you is disappearing. The sea has its own ability to creep into your: ‘I love this’ side. Those hot summer days, lying on your towel when the sun is in your eyes, digging your feet into the hot sand, that is all leaving. Don’t you remember the surfing days? Hanging out with your mates, exploring the rock pools, looking for little hooded plovers in the sand hill or even riding down the sand dunes? The coastline is in danger, and so are your memories.

Climate change has affected the whole world, the land, the places, and animals. But what about the coastline? Maybe people are not aware of its vulnerability. The 2019 bushfires affected us in Australia, and for many escapees, there was only one place to go that was safe: the beach. I am not talking only about humans.

YOU ARE A BIRD:

The squawking of the surrounding flocks is piercing; the bushfires have destroyed the homes of the black cockatoos and your nest is its next target. There is only one place that is safe. You propel yourself towards the beach where the other ospreys are heading; but circling around you cannot find it. It has disappeared.

Staring at the ocean, you watch the waves suck in the sand off the beach, grain by grain. The windy air swishes around as you walk down to a little cove, the water runs around you, just the way you like it to. Gentle and quiet. No big roars, just a secluded cove. It isn’t the musty colour, instead a clear calm pool. You love the water, but the sand is the good part, the happy feeling part, your favourite part. That is what matters.

The waves are taking the beaches and the sea is expanding. Ocean Beach in Denmark, WA has lost its surf club twice in recent years already. It is like a tsunami, but it never leaves. You cannot sit back on the beach for much longer because, that is what is disappearing. You do not realise what you are losing, until it is too late.

The sea is swallowing up coastline after coastline, until it reaches your special beach, then in the blink of an eye it is gone. Just like the Australian coastline, many other coastlines around the world are experiencing erosion.

You are sitting in your house, eating away at your meal. Your family is beside you; no one is talking only the sound of munching is heard. You can hear the waves hitting against the shoreline. This is because your family live next to the beach.

NOW IT IS TWO WEEKS LATER

You are crying as all your things are dumped into the ocean. It is swallowing up your kitchen and lapping at the bathroom door. Erosion. This is erosion in action. You do not want it to happen. The feeling in your guts is numb. Erosion is terrible. It is happening so quickly, yet we have had so much warning.

Erosion. Waves can cause the coastline to erode, rivers can create a significant amount of erosion over time; rainfall can cause erosion both when the rain hits the surface of the earth, called splash erosion and when raindrops accumulate.  Climate change is bringing real affection, causing this erosion of our beautiful coastline, my beach is going and so are the birds that nest there. The world is suffering from it and our human race could be wiped out completely. But in the meantime, we are wiping out species after species of animals and their habitats.