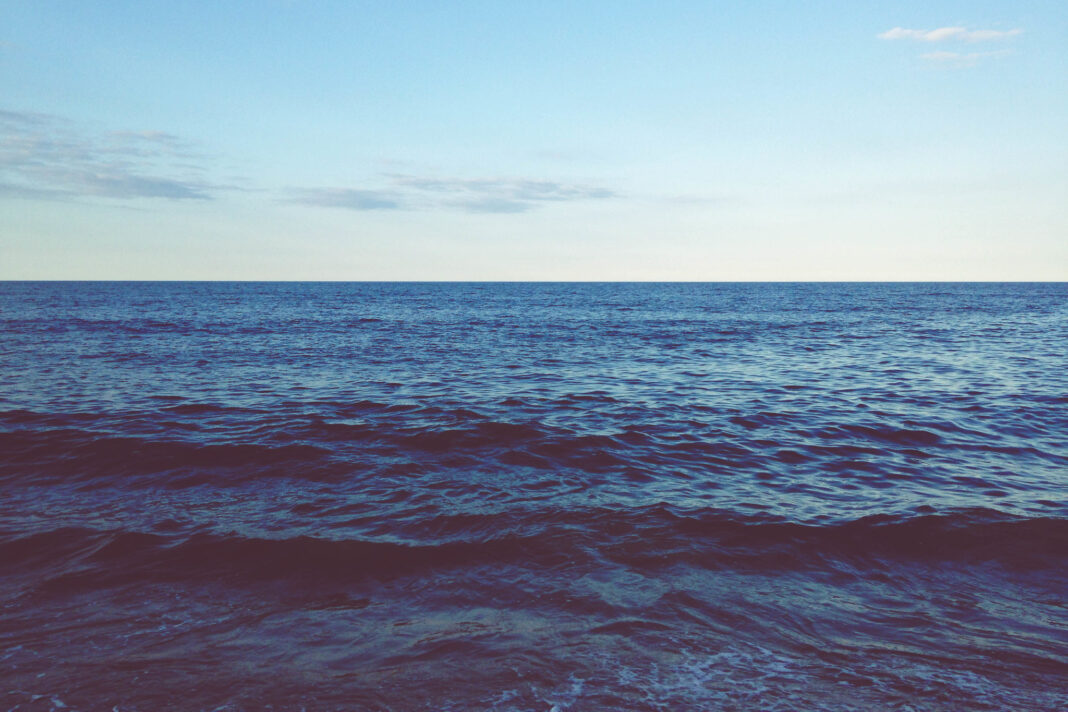 Birds September 2, 2020
A brief history of the extremely rare Fiji Petrel, which until 1984 had been presumed extinct for over a century.
1000 words

When the HMS Herald sailed into the Fijian island of Gau in 1855, the ship’s medical examiner, T.M. Rayner, was gifted a seabird carcass by the residents. A dark chocolate-brown and black billed, eyed, and footed seabird carcass. Rayner’s response is not recorded. It is known, however, that he passed the specimen along to the British Museum, who identified it as a new species. They subsequently declared it extinct. As with most tales of extinct animals, the story stopped there.

129 years later, the weather on Gau was poor. The wind had stirred up the rain and the rain had driven the locals out of Dick Watling’s camp upon the hill. The campfire had also given up on that night’s expedition, leaving Watling hungry, isolated, and undefeated. He knew that, inside his tent, there was still some measure of dryness and warmth. But he kept his eyes and his lonely spotlight upon the sky and forced himself to remember that he had not come to Gau to find dryness or warmth.

Watling had come to find the Fiji Petrel – the same chocolate-brown and certifiably dead seabird that Rayner had been gifted a century before. Despite the ruling of the British Museum, Watling had become convinced that the bird could have survived out here on this small and rugged island. He believed that, somewhere in these highlands; somewhere in the forest that coated a third of the island; somewhere over the waters, the Petrel lived.

When Watling arrived on the island, the only clues to the Petrel’s presence were the locals’ uncertain stories of a bird called Kacau ni Gau. Teaming up with one of the island’s chiefs, Watling mixed his Cambridge University education with local legend and began to unpick the truth of the bird. He learned the native lullaby of the Kacau; the story of a creature which leaves the island and flies far out to sea. Eventually, he also learnt that they were sensitive to bright lights, especially in bad weather.

Watling rattled the spotlight around the sky, thinking how impossible warmth seemed. How impossible it would be to find the bird. How vast the sky and the sea and how small the bird was. How long it had been lost. How unlikely it was that he, soaked and alone, would be able to slice through the night sky and release it. Somewhere within this circle of thoughts, the Kacau ni Gau flew up into the beam of light and down onto Watling’s head.

The bird’s wings brushed Watling’s hair as it tumbled through the night and into a bush. He found it there: a small, dark chocolate-brown seabird with a black bill and feet and eyes. The bill was tube-like; the feet short; the tail tapering. The wings were long and alive.

Since that night in 1984, sightings of the Kacau, or Fiji Petrel, have been incredibly rare. Only 17 of the birds have been found, all having crashed into roofs or being grounded in villages. Unnatural light tempts the Petrel into sometimes-fatal collisions. Climate change threatens to flood their low-lying island home. Introduced species like cats, rats and pigs sniff out their grounded nests and feed upon the bird and its eggs. The species’ peril is very real.

The bird itself has become a national icon: it appears on bank notes and is protected under Fijian law. The non-profit organisation, NatureFiji-MarqetViti has gone as far as to declare itself ‘species guardian’ for the Petrel. A team of three staff and two dogs have been engaged to locate the nesting grounds, a task which is considered essential to the species’ protection. They also monitor populations of introduced species and have begun attempts to relocate birds to nearby, predator-free sites.

May 2009 was an important year for the conservation of the Fiji Petrel. An expedition chummed the ocean around Gau for days, coating the tropical pacific waters with a mix of fish oil and innards in an attempt to draw the bird out. On the second day, a Fiji Petrel appeared over the water. During the next nine days, seven more would be sighted.

Despite the excitement of the Petrel’s appearance, the expedition proved to be a dire prediction for its future. So few appeared, despite the creation of perfect conditions for attracting it, that it is believed less than 100 Fiji Petrel’s might exist today. It is one of the rarest birds in the world.

Watling, who took part in the expedition, was nonetheless heartened to see the Petrel in flight. It certainly appeared far more gracefully than in their last encounter. This time, he witnessed the true length of its wings upon the wind. They were fine and narrow, turning easily through the strong breeze. Its small feet were tucked away, and its tapered tail held steady as it dipped down towards the water and did not crash.