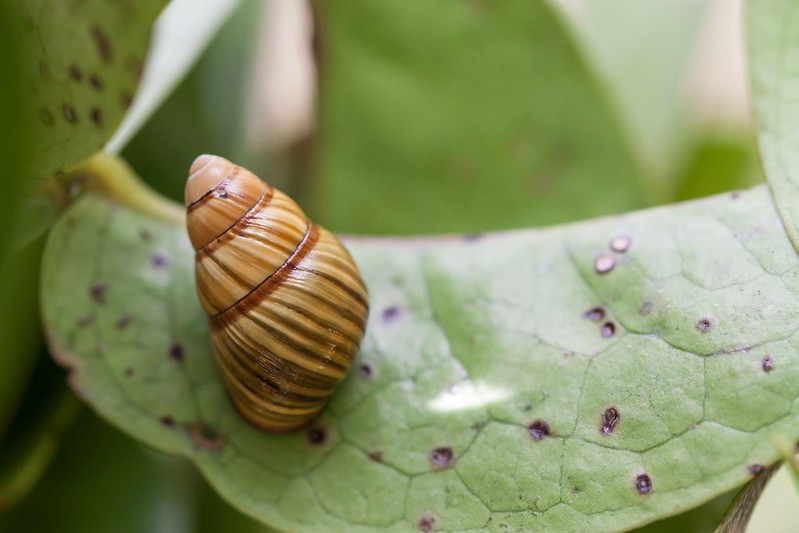 May 7, 2020
ABC Radio Australia's Pacific Beat broadcast a short piece on The Living Archive under the heading "Sharks and sago palms: Stories of extinction being kept alive online".
200 words

ABC Radio Australia’s Pacific Beat broadcast a short piece on The Living Archive under the heading “Sharks and sago palms: Stories of extinction being kept alive online”. You can read a short introduction to the piece below and hear the full audio interview online here.

A new online space called The Living Archive has started keeping a record of stories of extinction from across the Oceania region.

People from all over the Pacific have submitted stories, poems, and photos of animals and plants that have become extinct or are on the brink of extinction.

The website is the brainchild of Thom Van Dooren an associate professor at the University of Sydney.

“There is so much diversity in that [Oceania] region but it doesn’t always get recognized,” he said.

“I’m interested in having those stories told as much as possible.”

Craig Santos Perez is a poet from Guam and submitted a poem about the Micronesian Kingfisher a bird species native to Guam and Palau.

“I was inspired to write about it because of its beautiful plumage and song,” he said.

The Micronesian Kingfisher is extinct in the wild due to predation by the introduced brown tree snake.

“Guam is a place that has lost most or all of its native birds, they are missing from the forest,” Mr Van Dooren told Pacific Beat.